This past weekend we celebrated Wesley turning five with a camping themed birthday party in the backyard.

Since we have a two month old, I wasn’t sure at first about throwing a party this year. Even without a baby strapped to my torso, I am not an amazing party planner…especially with the time management skills! But, I figured it makes no sense not to do something fun together just because it might not turn out perfect!

I love easy themes that don’t take much to pull together the day of. When Wesley was excited about the idea of a camping party, I knew we could make it happen without going too crazy! Post may contain affiliate links.

It was an afternoon party, so the food was pretty light. We had mixed berry fruit salad, a veggie tray, cheese and crackers, and hot dogs for the kids. We also had a little “make your own trailmix” station. Of course, the gummy bears were the most popular topping.

The cake was so fun and easy, even simpler than last years teddy bear cake. A quick Pinterest search gave me so much inspiration. Wesley even helped me decorate it!

It’s a simple two layer chocolate cake sprinkled with oreo crumbs. I made a little fire pit with these awesome candy rocks, and used them around the base of the cake. Then add these the mini “roasting marshmallow” toothpicks! Last came the graham cracker tent, and some tree decorations.

The are so many fun game ideas for a camping party that you can adapt to all different age kids! The children Wesley invited were ages 2-7, so we wanted games that could be flexible.

Aside from the trusty Little Tikes bouncy house, almost all the supplies for our party games came from Dollar Tree. It is my very favorite place to get affordable party game supplies!

Wesley and I made “sand slime” for the party. We picked up pebbles, seashells, little play bugs, and glass stones to play with the slime at the party. It is super easy to make with equal parts water, glue, sand, and liquid starch…Wesley also dumped in some (actually the whole bottle!) gold glitter!

We found some butterfly nets, and did a butterfly balloon catch game. I inflated balloons small enough to catch inside the nets, and drew butterflies on the outside with a sharpie! It was so simple, but playing with the balloons and nets was a huge hit at the party!

We also did giant bubbles! The kids thought it was fun to “catch” the big bubbles with their butterfly nets.

The most popular game of the party was the “bug spray game” I found at Just Add Confetti. We purchased cans of silly string and a few packs of toy insects. I scattered the bugs around a small area of the lawn, and we had the kids “spray the bugs”. The kids were so excited about using the silly string, I forgot to take a picture!

My favorite idea for a camping themed birthday party was to create a tent between the trees with a low table inside. The kids really loved it! I printed scavenger hunt and coloring pages to set on the camp table with some colored pencils.

I wasn’t sure at first how to pull off the fun tent idea I had in my mind, but it ended up being totally doable! We made the tent with clothesline and four sheer curtain panels I already had in the house. Now that I know the idea works, this would be AMAZING with canvas curtains like a real old fashioned tent.

We doubled up the clothesline and threaded one line through the large curtain loops, then tied between two trees. I used wooden paint roller extender sticks through the other side curtain loops and landscape pins to anchor the curtains out on the ground on each side. You could also use broom sticks or wooden dowels. It was really simple, and everyone thought it was so fun!

We had a barbecue later in the evening with some friends and family, and everyone decided to hang out and eat under the tent instead of on the deck.

Overall, it was the easiest birthday theme we have done so far! I would totally use this theme again. The ideas for games and activities are so easy to come up with, and so adaptable to all different ages.

Do you have any fun and easy party themes to share? 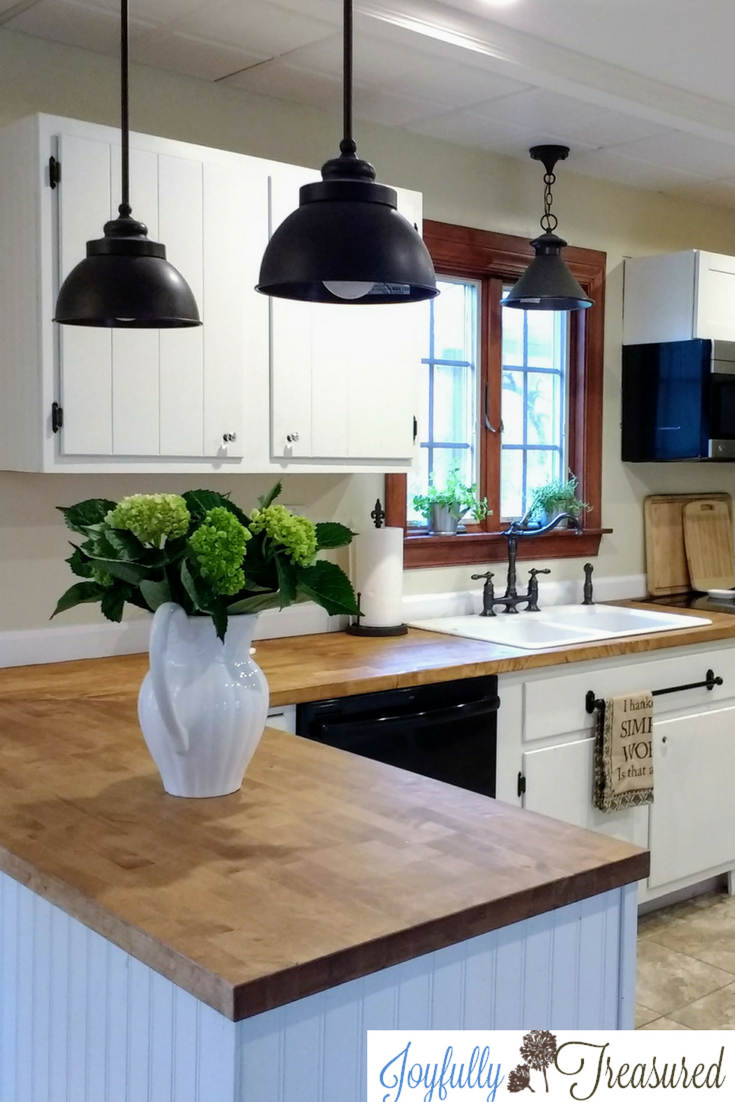